Why LASIK Eye Surgery Is Not Safe When Pregnant or Breastfeeding

Why LASIK Eye Surgery Is Not Safe When Pregnant or Breastfeeding 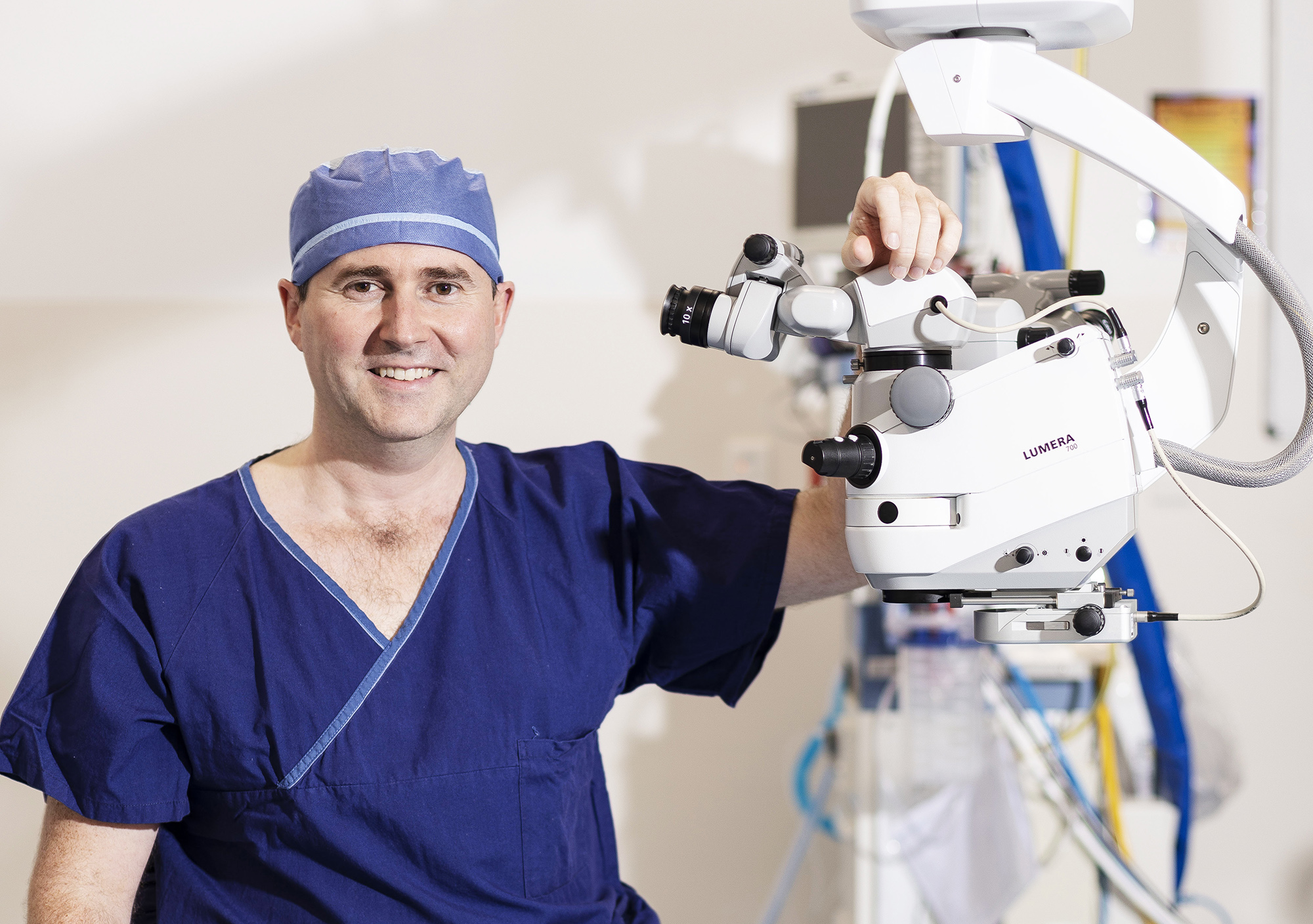 Generally, women are not fit to participate in every activity. There are numerous things women have to avoid or limit while expecting, so you may wonder if undergoing LASIK surgery is safe while women are pregnant or breastfeeding. But just like pregnant women are not supposed to engage in certain activities, like changing a cat’s litter box or soaking in a hot tub, the same goes for LASIK.

LASIK eye surgery is one activity that is best and most safely performed before pregnancy or after giving birth. Below, we discuss why pregnant and breastfeeding women should not have lasik surgery and when is the most appropriate time for postpartum mothers to undergo a refractive vision correction procedure.

In summary, the answer is no. it isn’t advisable to undergo LASIK eye surgery while pregnant because it can result in incorrect changes to your cornea.

Pregnancy is a time when the body undergoes a variety of hormonal and physical changes. As the American Academy of Ophthalmology explains, some women experience variations in their vision while expecting due to these changes, which can alter their glasses or contact lenses prescription.

Vision problems are usually the result of an error that affects how our eyes respond to light. LASIK eye surgery involves reshaping the cornea to correct the refraction. Before the procedure, the surgeon would use advanced diagnostic technology and a variety of efficient pre-operative tests and questioning to measure the shape of your cornea and thickness, allowing the surgeon to create a pre-specified outline that determines what form the cornea must take to adjust and fix the refractive errors.

During pregnancy, hormonal changes can make the cornea change shape, and that’s why prescriptions can also change. Specifically, the cornea’s curvature and thickness can increase due to hormones. Sometimes the changes are temporary, and your vision returns to what it was before pregnancy. But there are times in which the said changes are permanent. It all depends on your body system.

The shape of a woman’s cornea can change during pregnancy, creating a problem for LASIK. If LASIK eye surgery is performed but the patient’s prescription changes during or after pregnancy (or even while breastfeeding), the surgery could be rendered ineffective. It will likely require additional surgical correction to fix the new refractive error. Women should wait until they are delivered of their babies before undergoing LASIK eye surgery.

When Is It Safe for women to Get Pregnant After LASIK Eye Surgery?

Since it is not advisable to go for LASIK eye surgery during pregnancy, it’s best to get it before or after. According to the AAO, it’s safe to become pregnant at any time following your laser vision correction procedure. However, the body recommends waiting for at least one month post-procedure, when you should fully recover.

The AAO also advised pregnant women o be aware of dry eye, a common side effect of pregnancy and LASIK eye surgery.

Is LASIK Surgery Safe When Breastfeeding

For example, a study published in Ophthalmology and Therapy in 2019 found that lactation can result in hormonal changes that affect the corneal structure, just as it does in pregnancy. The researchers concluded that LASIK eye surgery should not be performed on postpartum women until certain conditions are right.

Even still, the researchers claimed that women who plan to become pregnant after they had LASIK eye surgery should consider postponing the procedure. That is because the pregnancy may cause some complications like refractive regression, which can impact the postoperative results of laser eye surgery.

We advise you to visit your healthcare provider to determine when it is safe for pregnant women to undergo LASIK eye. They will evaluate your specific case and recommend the best course of action based on various factors, including whether you are breastfeeding or if you plan to get pregnant in the future and how soon.

What’s the impact of pregnancy on LASIK results?

Although, pregnancy hormones can cause women who received LASIK before getting pregnant to have temporary vision changes vision. Yet, it returns to post-LASIK levels when the hormones stabilize.

Is there anything about LASIK dangerous to a nursing baby or foetus?

The laser procedure itself doesn’t affect anything but your eye. However, an experienced LASIK surgeon would prescribe medications and eye drops that can enter the bloodstream of pregnant patients. The eye drops may include those that dilate your eyes before surgery, steroid drops, and antibiotics afterwards. Not all these drops have been determined safe for pregnant women. In addition, patients have often been prescribed Valium or a similar medication to help them relax during the procedure and immediately afterwards.

If you have delivered your baby and are currently breastfeeding, be aware that hormones in your body can affect your eyes and eyesight. And since the above medications can enter your breast milk, ophthalmologists recommend waiting.

On A Final Note

You can wait till after pregnancy before having LASIK surgery. But, recommendations differ. Most eye surgeons will tell you to wait until when you might have had one menstrual period, either after you have stopped nursing or after the baby is born (if you’re not breastfeeding). That will give your eye enough time to restore to normal, allowing your surgeon to take correct measurements and ensuring the best long-term success for a LASIK eye surgery.

No comments to show.